Especially the win-win situation in both, the ecological and economic areas, was the motivation of the Schaaf brothers to invest in a photovoltaic system. The installed photovoltaic system consists of 596 modules and has an output of 190.72 kWp. The plant is expected to produce approximately 181,910 kWh. Around 65 percent of the electricity generated from sunlight in a way that conserves the climate and conserves resources is used by Bay Clean cleaning itself, the rest is fed into the public grid. Self-generated electricity is particularly economical.

Always Up to date 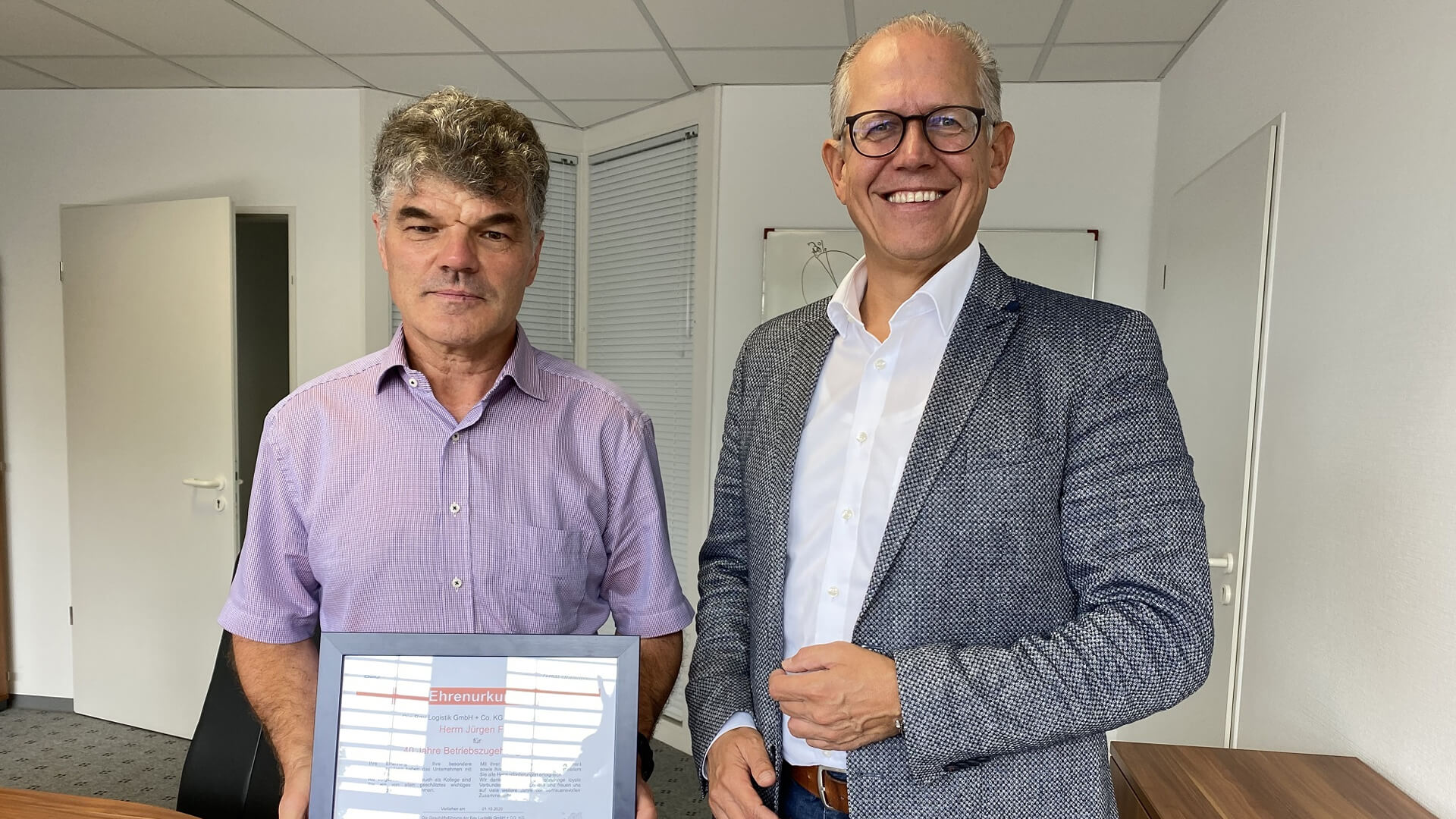 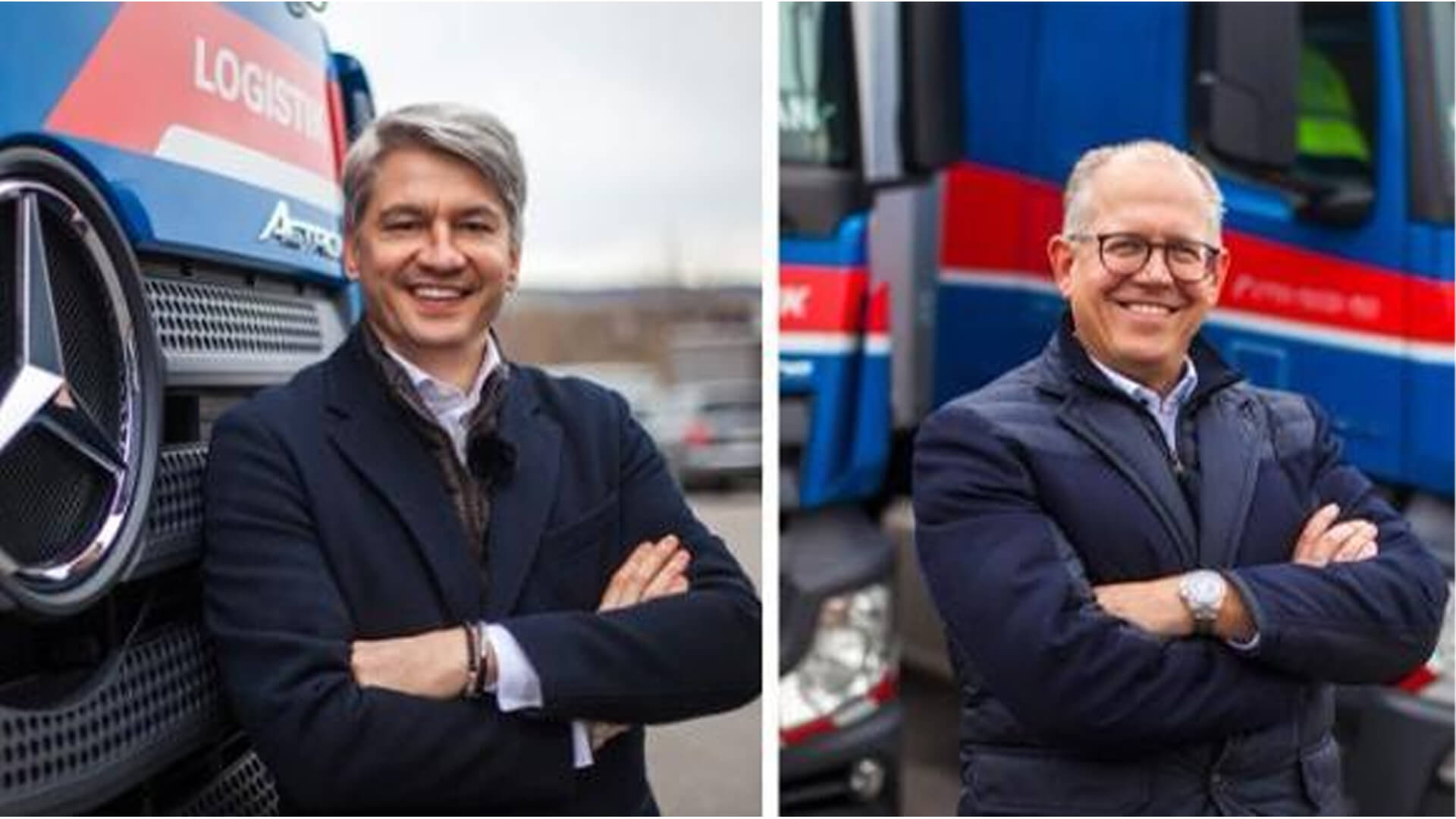 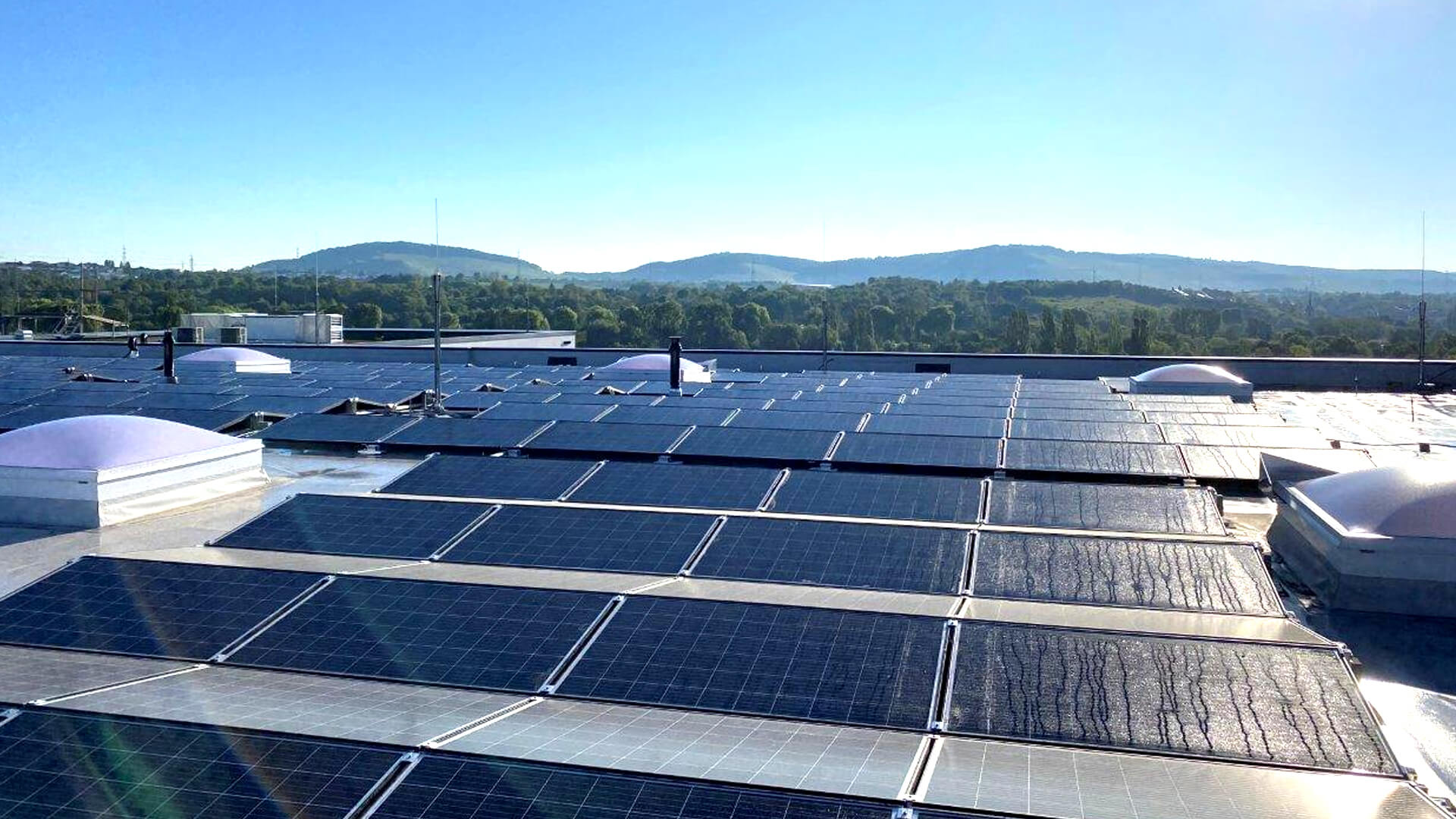 We stand for individual and efficient logistics and fulfillment solutions. We transport and store liquid and granulated chemicals in tanks, silos and containers.